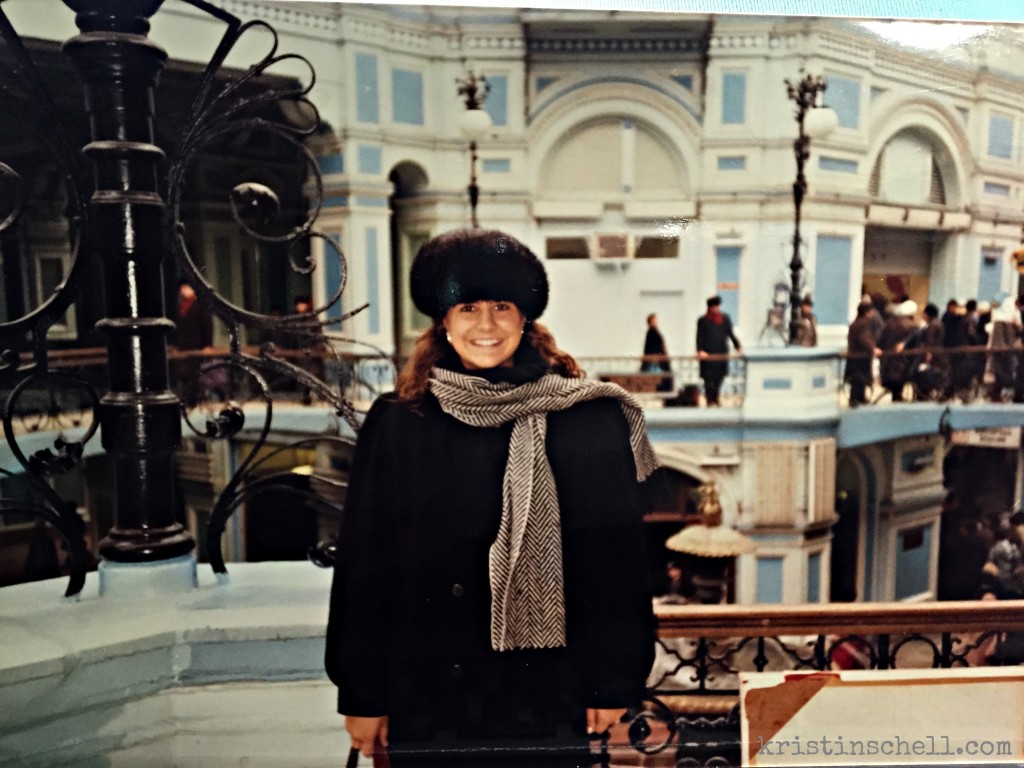 I’m not really a short cut kind of girl. I’m afraid I’ll miss something exciting in my haste. Plus, I have a serious, perhaps incurable, case of wanderlust.

It’s in remission now, but I spent my coming-of-age years collecting passport stamps until the pages were smudged with foreign ink and my journals were threadbare and full of stories.

My wanderlust era began with a foreign exchange program after my sophomore year in high school. I was dangerously close to flunking French and the remedy was a language immersion program in the tiny town of Ornans, France. The travel bug bit hard that summer, and for the next ten years, I roamed far and wide via study abroad and work opportunities to tame my curious and seeking heart.

My wandering wasn’t an act of running away, but rather a deliberate move towards the unknown. I was, and remain, fascinated by foreign cultures, places, and most of all people.

In 1990, as a senior at The University of Texas, I participated in a program called The Texas-Soviet Exchange Council. Created to foster goodwill relations in a thawing cold war era, students traveled to live abroad in Irkutsk, Siberia. Yes, Siberia!

Of all the memories I have of living in Russia, my fondest are of the meals we shared. Meals are a universal language. The table is a common bond. I love the image in The Book of Acts when the Holy Spirit descends and all languages are understood. I’ve felt that way at many tables. I don’t speak a word of Russian, yet somehow twenty of us crowded around a table were able to talk, laugh, and share stories for hours. 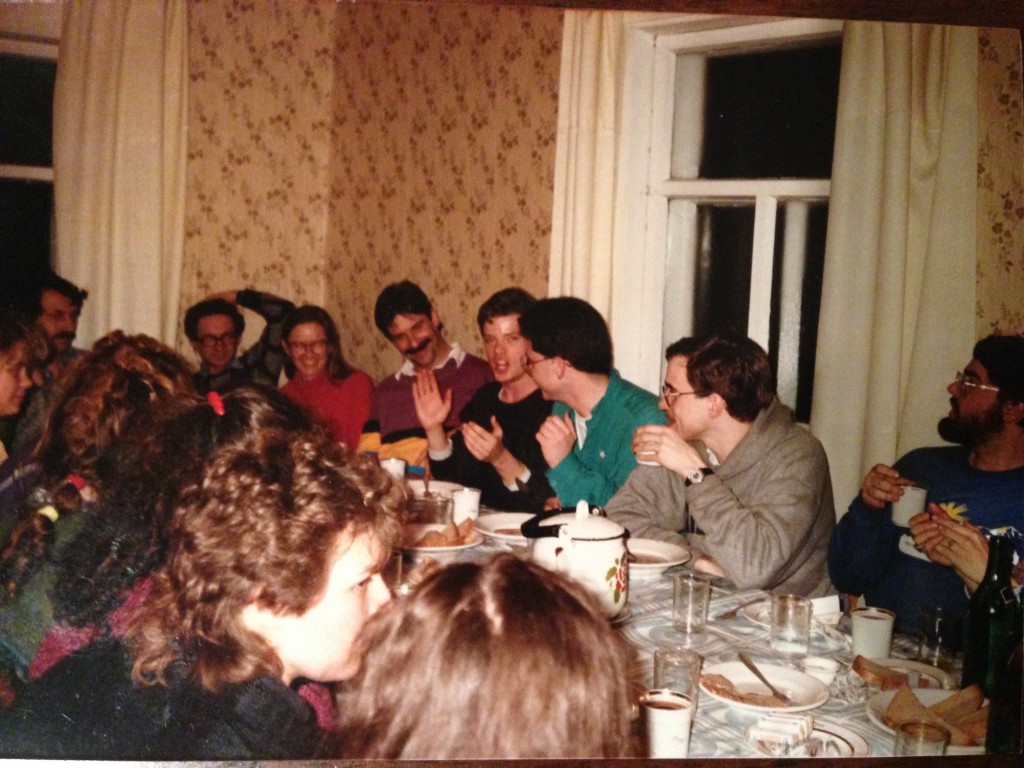 One snowy night in Siberia, we were invited to my friend Olga’s home for dinner. I remember meeting Olga’s mother and talking to her in the kitchen. Somehow I understood she was teaching me to make soup. She needed potatoes and asked me to gather some from the wooden storage bin the cold, dark hallway just outside their cozy apartment.

Words like stranger and foreign lost their meaning in that tiny kitchen in Irkutsk. I learned to make Fish Head Soup that night, but more importantly?

I realized people—all people—are the same. We all seek to know and be known.

I used to wonder why I was called to travel far and wide in my early adulthood. I harbored guilt for years that I wasn’t a missionary and felt like I had wasted the opportunity to share the Gospel in the four corners of the world.

Life’s lessons are best learned on the journey. I’ve traveled around the world to end up in the most extraordinary and spectacular place of all—home. I am a missionary. My mission field is our simple kitchen table, and lately a bright, turquoise picnic table I placed in our front yard where we welcome friends and neighbors to stop for a while and share life.

Romans 12:13 defines hospitality as taking every opportunity to open our life and home to others. The decade of wanderlust served its purpose. I travelled far and wide, taking the long way home, breaking bread at tables around the world to learn what it means to love others.

I’m still learning the lesson, of course, daily! But, I wouldn’t trade my simple ministry at home at the turquoise table for a round trip ticket around the world. Or a bowl of fish head soup.

This post originally appeared on my friend Emily Wierenga’s blog as a guest post I wrote for the release of her memoir Atlas Girl. Emily’s new book Making it Home releases September 8th. 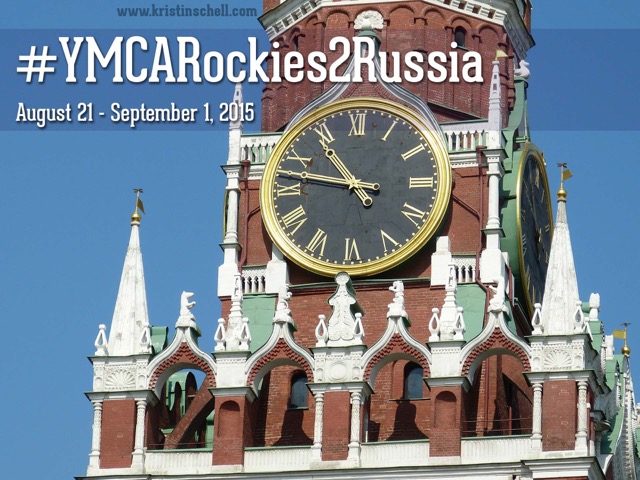 I’ll be posting live updates from Russia on Facebook, Instagram and Twitter. Be sure to follow the YMCA of the Rockies, too. Our group will be using the hashtag #YMCARockies2Russia so you can also keep up with us that way.

« Love Means Moving into The Neighborhood
Gather In My Name »