Today, I’m excited to introduce you to Patrick Vita. Patrick, who is from Uganda, stayed with us a few years ago as a chaperone with two young boys – Jackson and Christopher who traveled to Austin with the African Children’s Choir. Through the powers of Facebook, Patrick and I have stayed in touch and I am blessed to call him a friend. One day, we’ll get to enjoy a Lugbara Pizza and Ocha Ocha together! 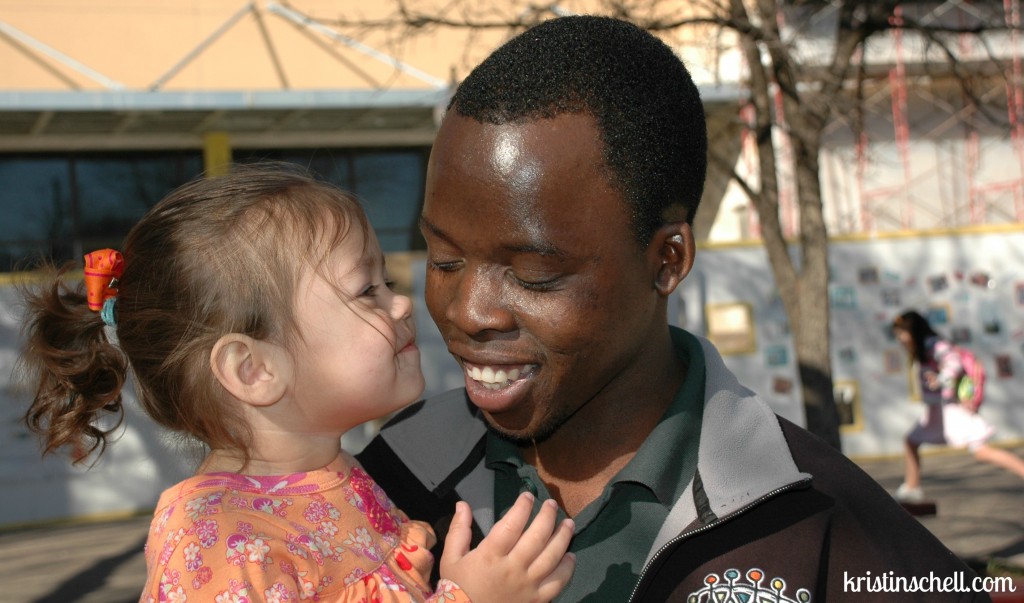 One of the best moments in the life of my people is the Ant Migration Season. This is usually in the rainy season and this year it was between June and early July. The most memorable time for me was when I was about eight years old living with my granny in the outskirts of Arua town in Uganda, Africa. That day, it had rained heavily in the morning and everyone was more than glad when the sun burst out that afternoon and warmed up the whole village, bringing life again to the quiet morning. 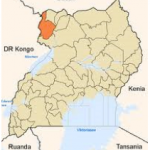 As always, I did my evening chores like bringing the goats back home; but there was no smoke from our kitchen and this meant that we were going to sleep on an empty stomach. Now that was not good news. When I asked Grandma if I could help light the wood stove, she acted deaf and went about her business drying galaka grass (a kind of savannah grass like the spear grass). As the last rays of the sun faded behind the hill, she finally asked me to light the wood stove and soon after came over and prepared Enyasa (a local bread made out of millet and cassava flour). But Enyasa is never eaten just like that! It is always dipped in a sauce at least. Where would this sauce come from? As the memories of that childhood event comes back into my mind, I now feel like Isaac in the Bible trotting besides his father Abraham, up that mountain, to offer a sacrifice to God; with wood on his head but no lamb and suddenly asking his daddy, “…but daddy, where is the lamb?”

I couldn’t understand Grandma! Now we have the bread, where are we going to dip it? Two hours later, the whole village was covered with lanterns and others lit the Galaka grass squatting over the numerous anthills (Otoko) in the village collecting white ants that get attracted to the light. The ants are swept into a hole made at the foot of the anthill and later collected in baskets ready to be taken home. 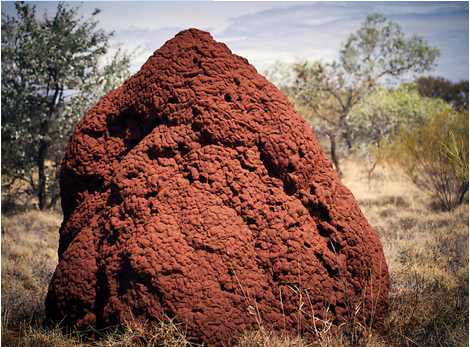 That night, Grandma hurried home with the first catch of the night and prepared our quick sauce of white ants for supper. The wings were quickly plucked off and salt added to the ants and fried. After 25 minutes, our dinner was ready. The next days were happy days as several homes were busy making the famous Lugbara Pizza out of the white ants collected in the previous night. 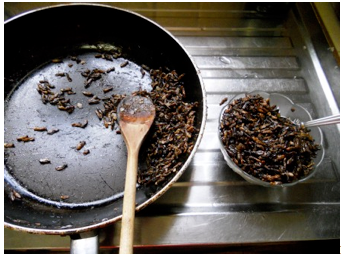 Sort out the ants from any other particles

Pound/grind the ants until it is a fine mixture

Make moulds of any shape (fist-like, flat, etc.) out of the mixture

Add more Sorghum leaves to the pot until the water is completely covered, then add the hard stalk of sorghum to the top

Note: The Lugbara Pizza is best eaten with some gravy and millet bread. It can also be served for breakfast especially when cold. They last for up to 8 days for consumption.

Lugbara Pizza is my own name for this because it is not only popular but also as good as the pizza found in the western parts of the world. 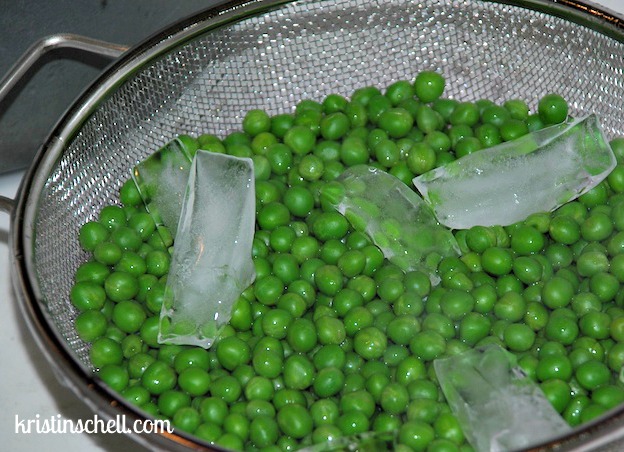 I would also like to give you the recipe for Ocha Ocha, a local dish prepared on special occasions. Ocha Ocha literally means yummy. We served Ocha Ocha at our wedding and it is the major Lugbara traditional dish.

Boil till soft and add salt

Repeat the above till no more oil forms, then pour the Green Peas into the Peanut cream and simmer for about 2 minutes

Serve in a bowl, gently spread the drained oil on top and serve with Millet Bread.