Missy first heard about the Turquoise Table from a good friend – one of those friends who is always “in the know,” sharing trends and tidbits, often punctuating her information with an “Oh you know, it’s the latest thing!”

But it was a group of kindergarteners who showed Missy the true meaning of the Turquoise Table. 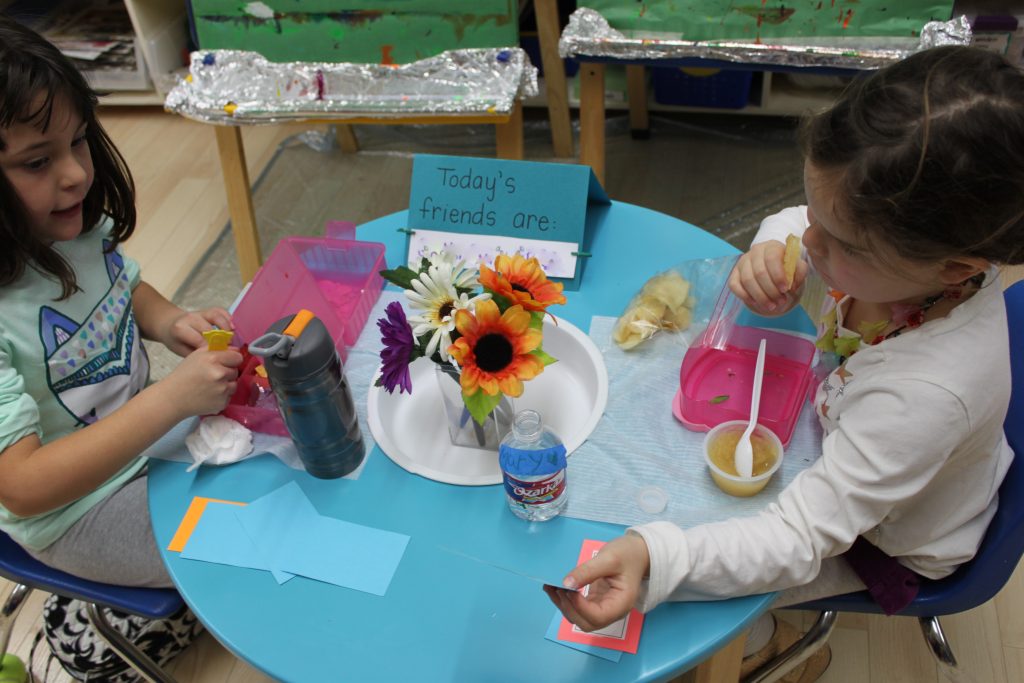 Backing up a few years, Missy was planning to retire after 32 years of teaching early education in her hometown of San Antonio. That same year, her only son was graduating from high school and had his eye on attending Texas A&M University. So Missy’s retirement plans went on the back burner as she looked to help him with tuition.

In the meantime, The Acorn: A School for Young Children, a small nonprofit in central San Antonio, had approached Missy about joining their kindergarten team. The class would be well-staffed, with three teachers for 20 students.

Fast-forward to last year. Missy was chatting on the phone with the friend, who was talking about her niece and the Turquoise Table she’d placed in her front yard.

“So I’m kind of listening with one ear while I’m making dinner,” Missy said. “And I’m like what? I don’t get it. And she says, ‘Oh just Google it.’”

Missy put it aside for a while until one day, driving outside San Antonio, she saw a turquoise table sitting out front of a mini storage that people were using as living quarters. She thought about her friend’s story, and searched for information on the Turquoise Table. It sparked an inspiration.

The Acorn has an annual fundraiser, and the teachers were coming up with things they could contribute to the auction. Missy brought up the idea of the Turquoise Table, and another teacher added that she had some children’s furniture she was bringing in for the school.

“It was all providence,” Missy said. “We’re talking about the Turquoise Table thing, and (the teacher) and I are brainstorming. So we said, let’s paint one. It’s a great way for the kids to practice listening skills.” 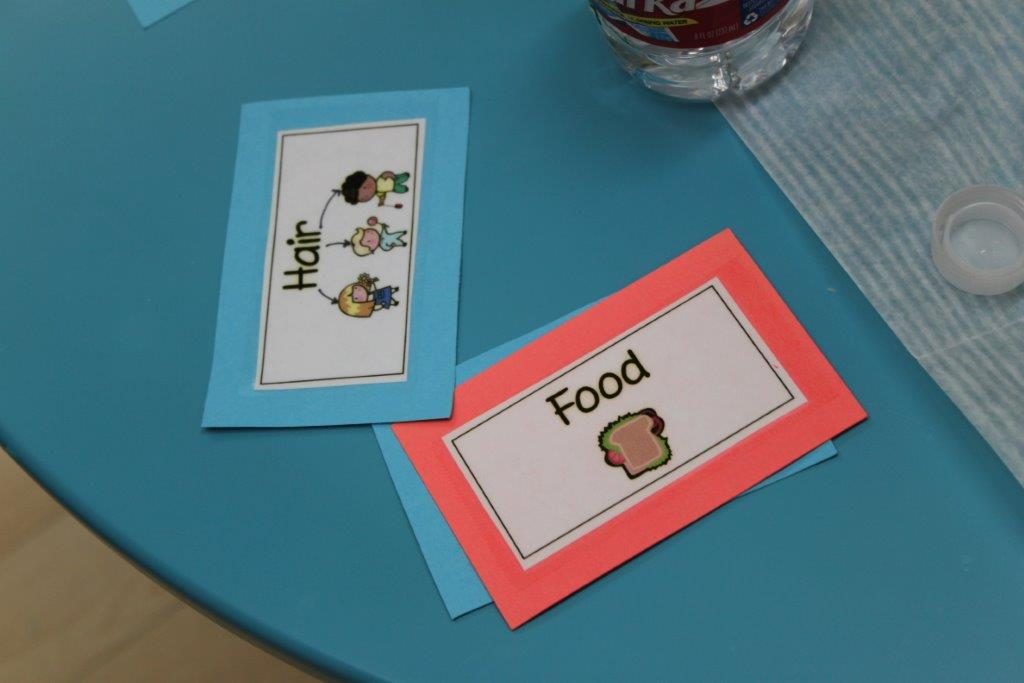 The teachers brought the painted table to school in February and started using it at lunch. Every child got a chance to sit at the table, and they could pick a classmate to join them, with the idea that they sat and got to know a new friend. The teachers even created conversation cards for the kids, prompting them to ask each other’s favorite pet or color, for example.

“The kids loved it,” Missy said. “We really encouraged them to pick someone in the classroom that they really didn’t know well. The feedback we’ve gotten is great.”

So much so that the teachers created an adult-size Turquoise Table, had the students paint it, and entered it in the school fundraising auction. It raised $900.

“We’re going to do it again next year because the kids really buy into it,” Missy said. “It’s really been fun.”