This is the first post in the new series Cooking con Chelita. If you missed the announcement,

be sure to read about the exciting things happening

at The Schell Cafe. I’m grateful you are at the table! 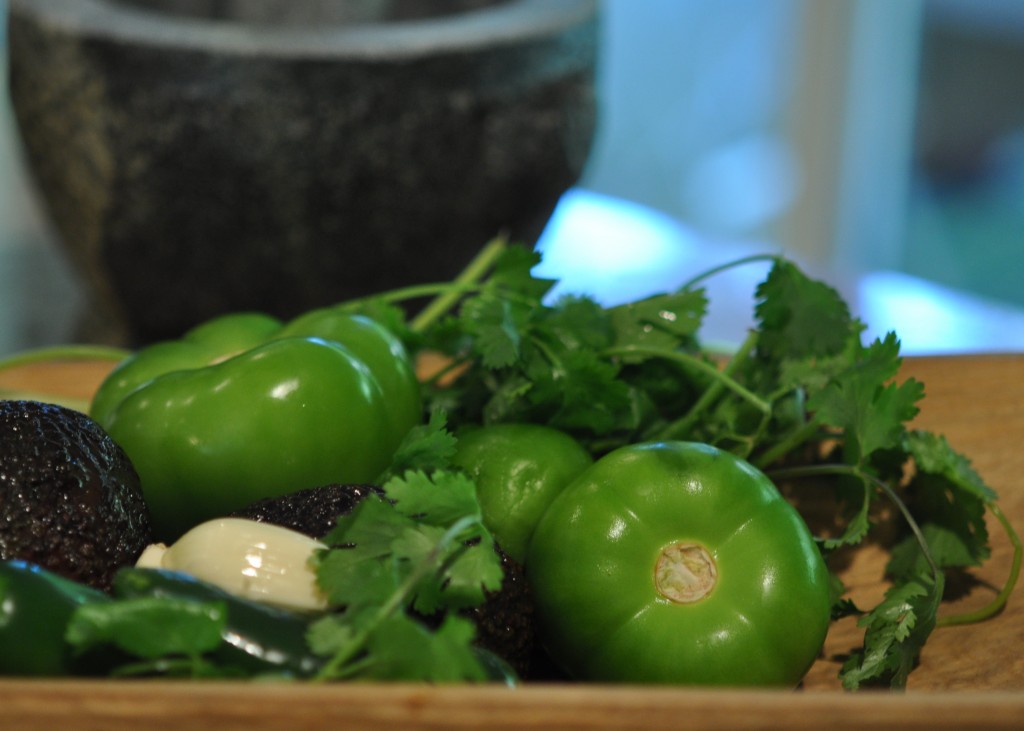 Forty-five years ago, two young love birds flew the coup and headed to South America to serve in the Peace Corps. Happily married in Caracas, Venezuela the husband and wife learned they were in the family way and decided to make plans to return to the States to give birth to their first born. Impressed by her South American surroundings, the wife was smitten with the name Chela and hoped, should their baby be a girl, to bestow this name upon her. In the end, the young parents decided that perhaps they should name their baby something less elegant and exotic. So they named their daughter Kristin. But the story of how her name was almost Chela stuck.

About the same time, in a Spanish speaking country not too far away, another little girl was born. Nestled on their apple orchard in the Northwest Central Plains of Mexico, a rancher and his wife welcomed a daughter to their growing family. Although the nickname the father bestowed upon the little girl isn’t her given — or preferred name for that matter, Chelita stuck. Chelita, of course, means Little Chela.

Fast forward to a very modern and current day. Like two weeks ago. Imagine jaws dropped completely on the floor when these two women discovered they shared a common, very uncommon, name – Chela.

There you have it. Dos Chelas. Chelita and me. Two women brought together by fate more than circumstance and whose similarities outshine any differences. More than anything, Chelita and I share share a passion for creating meals and memories for our families.

We cook together often. It’s really something – these days of cooking together. Two cultures marinating, spiced with histories and preferences. Infused with a heavy portion of humor given the fact that half the time neither one of us is entirely sure what the other is saying. (But, I suppose that can be said of any relationship!) Somehow between the sautéing, pureeing, and dicing, Chelita and I manage to understand each other perfectly. That said, I have never in my life taken a word of Spanish. If, in the course of this cooking journey, you find that I confuse mantequilla with mantelería, please be sure to cook with the butter and set the table with the linens.

One of the first dishes Chelita shared with me is a delicious Salsa con Crema. The Littles love the creamy salsa so much I’m sure they would eat it with nothing but a spoon. Delicious on grilled chicken, topped on shrimp tostadas or even straight out of the bowl as a dip with chips, we can’t get enough of salsa con crema.  Depending on your heat tolerance, feel free to cut back or increase the amount of jalapeños you add to your salsa. 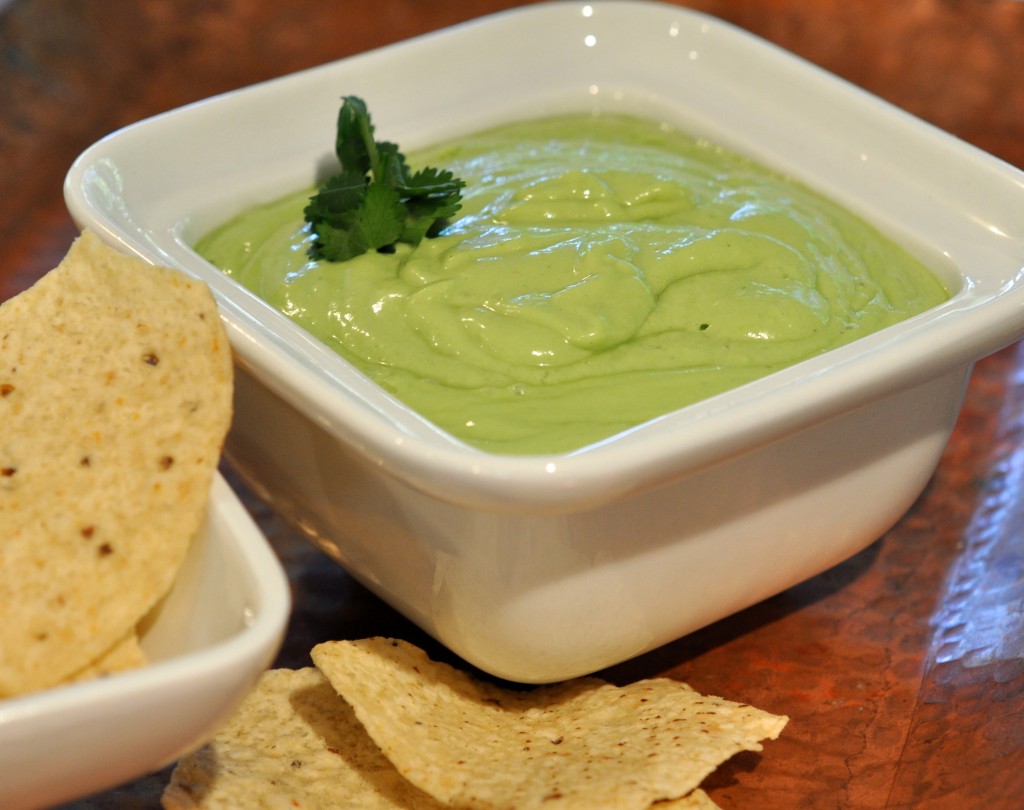 In a blender place tomatillos, garlic, jalapeños, cilantro, sour cream and milk. Blend until smooth. Add avocados, pulse until smooth. Season with salt and pepper to taste. You can add a squeeze of fresh lime to boost the flavors and to prevent discoloration. Salsa con crema will last in a covered dish in the refrigerator for up to three days. But, you won’t have it that long!