Last week my eyes saw the glory of this sunrise. 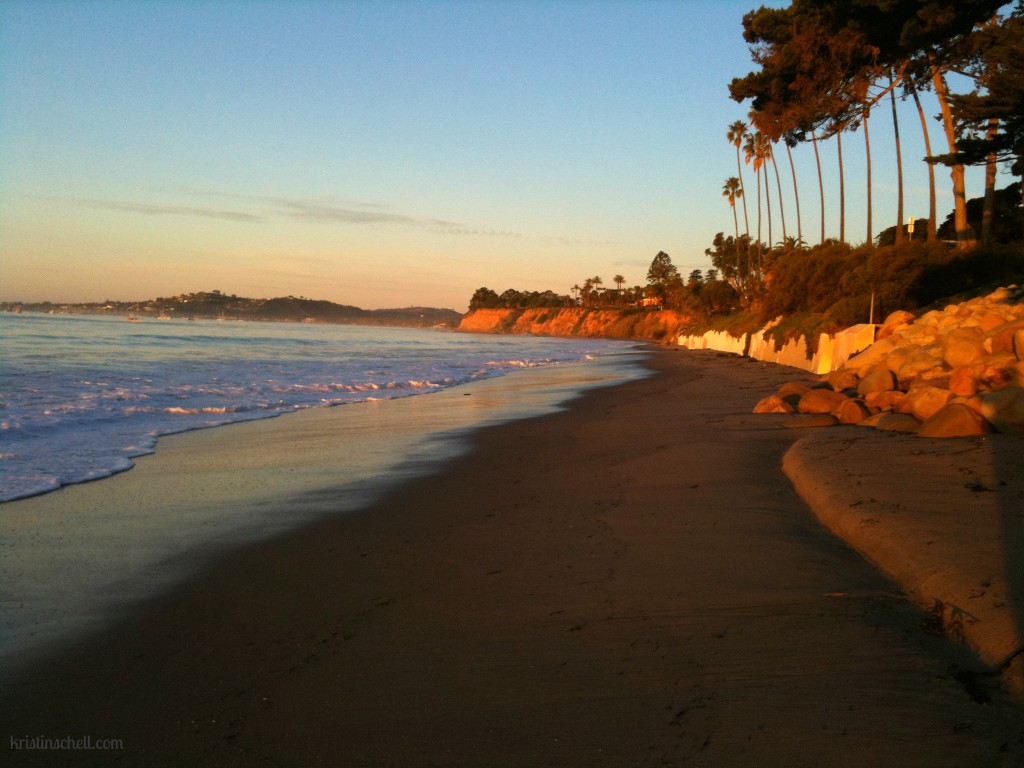 All day I stood in awe of God’s majesty as I witnessed the overpowering, yet comforting presence of the Pacific Ocean at my toe’s tips.  I was blessed to spend part of the afternoon in a seaside cafe doing my Bible study, and although I was deep in the Word (Nehemiah 8 to be exact), my mind kept wandering to the tune of The Battle Hymn of the Republic.  Deciding that I was being led, rather than distracted, I followed the Spirit’s prompting and shifted my study to the familiar hymn.

Written in November 1861, by Julia Ward Howe at the beginning of  the American Civil War,  The Battle Hymn of the Republic became a rally for our war torn nation as our soldiers pushed on in the seemingly impossible task of ending slavery.  Over 620,000 soldiers lost their lives.

One hundred and seven years later, in Memphis, Tennessee, Martin Luther King Jr. addressed a group of sanitation workers and gave his immortal speech “I’ve Been to the Mountaintop”.  More like a sermon than a speech, Dr. King preached to the crowd from Exodus and the Gospel.  His last public words on this earth were the very first lines of abolitionism’s battle cry, “Mine eyes have seen the glory of the coming of the Lord.”

As I studied the connection between Martin Luther King and The Battle Hymn of the Republic I began planning this post for the upcoming holiday. Certainly I could come up with something to write for a timely MLK Day post.  I had a week, plus a day, after all. What I couldn’t foresee on that tranquil, sunny Saturday afternoon, was the tragedy that would soon destroy a Carribbean nation and leave a profound aftershock throughout the world.

With a week of perspective, although very little clarity, the focus of the MLK Day post I thought I would write has shifted.  But our God has not.  He is the same today as He has been for every yesterday, and will be for an eternity of tomorrows.  He is sovereign and almighty. He is good and just and kind.  He  alone is worthy of all our praises.

So then how can the earthquake that shattered Haiti be explained? It can’t. Nor can the loss of life of every soldier in the deadliest battle in American history. Or the assassination of our beloved civil rights leader.  Martin Luther King’s last public words were “mine eyes have seen the the glory of the coming of the Lord”.  Do you know what our Lord Jesus Christ’s last words were to his disciples? “I have told you these things, so that in me you may have peace.  In this world you will have trouble.  But take heart! I have overcome the world.” John 16:33

God tells us we WILL have trouble. The world is filled with tragedy. Earthquakes. War. Cancer.  We all have battles.  Some with global significance. All with personal strife.

Does it hurt? Profoundly.

Am I confused? Undoubtedly.

Why is there war?

Why was Martin Luther King assassinated?

Why are there earthquakes? Hurricanes? Tsunamis?

Why do terrorists blow up buildings?

Why is a young mother with two little children dying of cancer?

Why was a teenaged friend killed in a drunk driving accident?

I don’t know. These are earthly questions that require a heavenly answer.  And I can’t wait (well, I can wait a while) to hear the answers in the throne room of the King of Kings.

In the meantime, on this earth with the life my Creator breathed into me, I have a choice on how I accept life’s battles.  Alone or with Christ. In darkness or in light.  In fear or in truth.  The truth, the Good News, is that the greatest battle of all has already been won.  Christ’s suffering on the cross is our eternal victory.  Martin Luther King knew this. He spent time on the mountaintop.  He saw the promise land.  And he did not live, or die, in fear.  His eyes have seen the glory of the coming of the Lord.