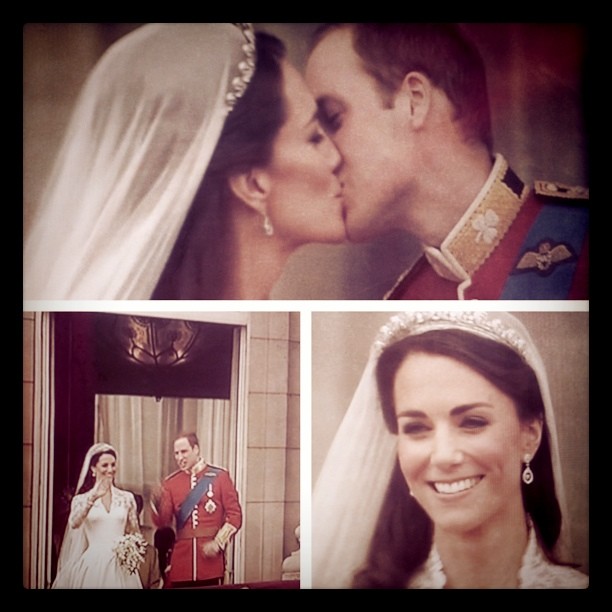 Well today is about as good a day as any to admit I love a good wedding. Like many young girls, I suspect, I spent more than my fair share of time fantasizing about meeting my prince and the wedding that would follow. While I’m in the mood to share, on more than one occasion in college I held court and processed down the long aisle of the sorority house pretending my make-believe prince was waiting, with bated breath, at the end of the hall. My friends and I giggled at the time, but I remember truly thinking I might become a princess someday. I probably should have sought therapy at that point. Instead, and only to further fuel my imagination, I visited more castles than I could count during my junior year abroad in France. And while I’m telling all, one beautiful day in Salzburg, Austria I processed with trumpets blaring and choir singing through the headset of my Sony Walkman down the famous aisle of the Mondsee Cathedral bringing my own version of the Von Trapp wedding to life. Certainly I wasn’t the first, or last, stargazed, wanna-be-bride to make such a dramatic spectacle of herself?

After searching the world far and wide (and kissing many a frog), I found my intended. At a University of Texas football game, no less, which some would argue is an equally royal occasion. Married now thirteen years, Husband is the stuff dreams are made of. If I do say so myself. 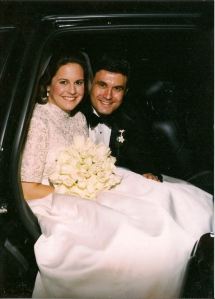 In the wee hours of this morning, with one eyed opened and one eyed closed, in the comfort of my pajamas and beneath my favorite throw, I witnessed the next chapter commence in Britain’s monarchy. Princess Catherine looked stunning. The kiss was sweet. The wedding was worth the watch. Equally fascinated by the hats as the wedding gown, I wonder if such toppers will become a trend on this side of the pond? I tried to imagine my favorite peeps sitting around a lunch table with feathers, flowers, and netting spewing from our crowns. I think not.

Despite my earthly fascination with the royals, I viewed the elaborate affair this morning from a slightly different perspective than I viewed the royal wedding thirty years ago. The wedding of Charles and Diana filled my young, lady-in-waiting mind with the hope of my own royal suitor. Three decades, a wonderful husband, and my own precious heirs later, I am in anticipation of a different wedding banquet. One to which I’ve actually been invited. One with more crowns, less hats.

One day our Prince will come. Come, Jesus, Come.

And we will live happily, eternally after…

« A good samaritan
Bible in 90 Days at Covenant Presbyterian Church »