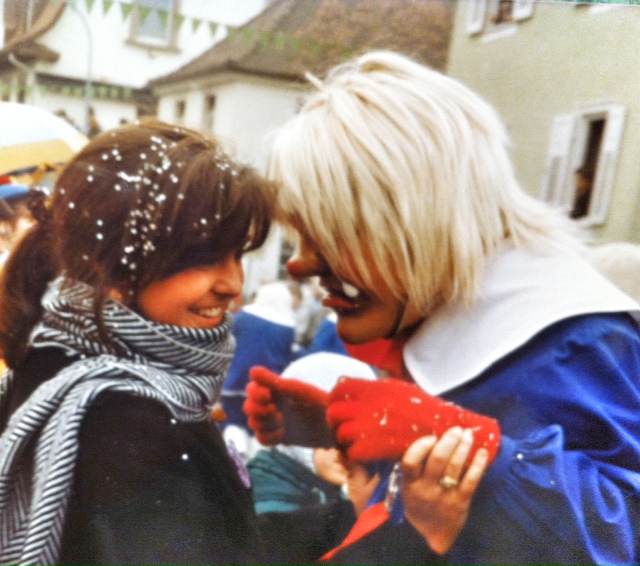 All over the world – in various customs and traditions, the Tuesday before Ash Wednesday has come to mean celebration. A time of great revelry in order to ‘get it out of one’s system’ in preparation for the long, solemn season of Lent. In America, we generally associate this day with Mardi Gras and our friends in the Bayou State where Louisianans laissez les bons temps rouler for one of the most notable celebrations in the world.

My first Fat Tuesday celebration was in 1989. I was living in Strasbourg, France my junior year in college and my host family took us on a day trip to Germany to partake in Carnival. Carnival comes from the Latin words carne vale, meaning “farewell to flesh.”  Since Roman times, Carnival has been celebrated in European and Latin American countries as a brief season of feasting spanning the time between Epiphany and Lent. The Christian church year is divided into two distinct seasons: Advent/Christmas/Epiphany and Lent/Easter/Pentecost. Between Epiphany and Lent there is a brief period of Ordinary Time. There is also a season of Ordinary Time between Pentecost and Advent. 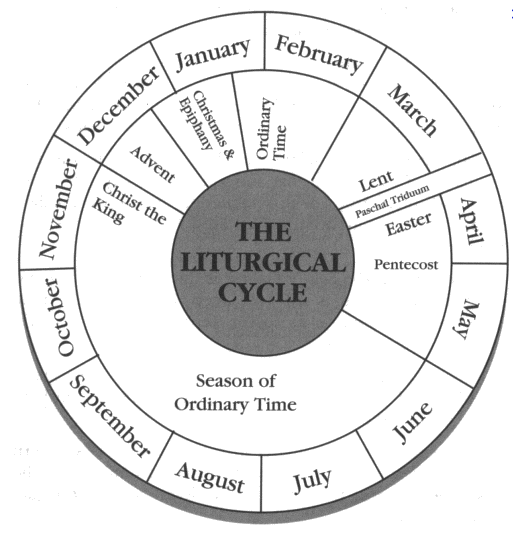 Of course, I knew none of this when I was living abroad in France. I just went along for the ride, understanding only vaguely that my Carnival experience was richly steeped in centuries-old Christian tradition. I’ve lived in France during two Carnival seasons, and there is really nothing quite like it. Experiencing these ancient religious practices helped shed some light on some of the customs we see today. For example the King Cake. Chances are if you’ve walked in a grocery store in the past week, you’ve seen festive King Cakes lavishly displayed. Do you know the history behind the King Cake? We tend to associate the cake with Mardi Gras celebrations, but historically the cakes were prepared for Epiphany on January 6th. Epiphany is the 12th day after Christmas and celebrated as the day the Magi – or Kings, arrived bearing gifts for the Christ child.

Another tradition we are fond of at The Schell Cafe is Shrove Tuesday, or Pancake Day. Dating from the Middle Ages, Shrove Tuesday is the English way of celebrating the Tuesday before Lent. Historically, after weeks of celebrating, feasting and eating delicious King Cake, kitchens throughout Europe were well stocked with butter, eggs, sugar, and fats. Think about your own kitchen pantry after Christmas. I know I still have extra ingredients (ahem, chocolate chips and Karo!) left over from the season of baking. In the United Kingdom, Ireland, Australia and Canada, Shrove Tuesday is known as Pancake Day because all the remaining rich ingredients were used up to make pancakes on the night before the fasting season of Lent began. Shrove is derived from the word shrive which means to confess and receive absolution. Practically speaking, the best food in the house was used up in a feast before the fast.

The Littles love Shrove Tuesday. They’ve dubbed in Two Breakfast Tuesday because we eat breakfast twice today. You can read about our past Shrove Tuesday celebrations where I share more history on the tradition and my mother-in-law’s Griddle Cake recipe. Tonight we’ll be making up a huge batch of delicious pancakes using my new favorite recipe for Yogurt Pancakes. Don’t worry if you are missing some of the ingredients in this list (like Coconut Oil or Flaxseed). The point is to use up what you’ve got and make a sweet feast as we prepare our hearts for the coming season of Lent.

Yogurt Pancakes
(for Shrove Tuesday or a festive Pancake Supper)

In a blender, combine the eggs, yogurt, canola, coconut oil and honey.

In a large bowl, mix the flour, baking powder, baking soda, salt, cinnamon and flaxseed. Gently pour the yogurt mixture into the dry ingredients and stir until just combined.

Cook the pancakes on a pre-heated, hot griddle until golden brown and fluffy.

Do you celebrate Mardi Gras, Carnival or Shrove Tuesday? What traditions do you have to share with us?