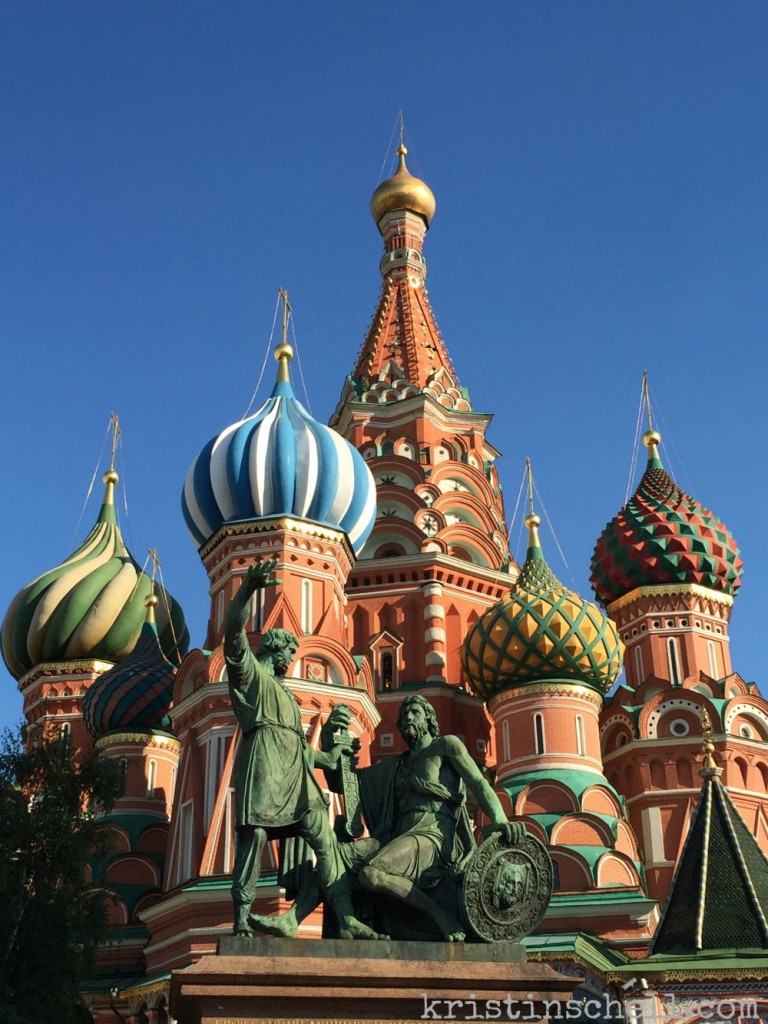 Leo Tolstoy said, “All great literature is one of two stories; a man goes on a journey or a stranger comes to town.” I’m not sure we’ll be penning great literature over the next ten days, but our delegation from the YMCA of the Rockies will be sharing stories of our journey to Russia.

For those of you who are new to my blog and following our travel updates, welcome! I’m so glad you are here. And, for my friends who faithfully pull a chair up to this table, you’ll be happy to know my first meal in Russia was borsch. (More on that later.)

In 1899, the YMCA sent Clarence Hicks, U.S. Railroad Department Secretary, to Russia to explore the possibility of introducing welfare activities for railroad workers. Russian railroads were booming, being built at breakneck speed. Hicks succeeded in securing the approval of the Romanov family for a young men’s society in St. Petersburg. The Prince of Oldenburg promised protection. A year later, in 1900, the YMCA sent Franklin Gaylord to initiate the work. Unable to use the name Young Men’s Christian Association (the Tsar and Russian Orthodox Church weren’t fond of that) The Society for the Moral and Physical Development of Young Men was established. Despite the turmoil of war and revolutions, The Y continued to work in Russia until 1921. At the time, there were ninety-seven YMCA secretaries working within Russian territory.

In a sense, our group of fifteen from the YMCA of the Rockies, is essentially continuing the story that started with Franklin Gaylord in 1900. We are on a journey to Yaroslavl to stay with our Y counterparts at the newly built Family & Youth Center. Our prayer is that strong relationships are formed and the mission of the Y strengthened. But, first? You’ll be happy to know jet-lag hasn’t prevented us from a fantastic first day in Moscow.

We arrived to Moscow mid-day on Saturday and were greeted by our friend, Viktor. Viktor was born and raised in Yaroslavl and works for the Y-Russia. He welcomed us with food! Our first gathering was a simple meal at the hotel before we set out to see to see Moscow. Yes, there was borsch! Our first stop? Red Square.

Red Square literally translates beautiful square. And, St. Basil’s Cathedral didn’t disappoint. Our wonderful guide, Nargix, gave us a college year’s worth of Russian history on our bus tour. Moscow is the most populous in Europe —  1/8 of all of Russia lives in the booming city. Can you guess how many people live in Moscow? No one in our group guessed the population was 25 million. 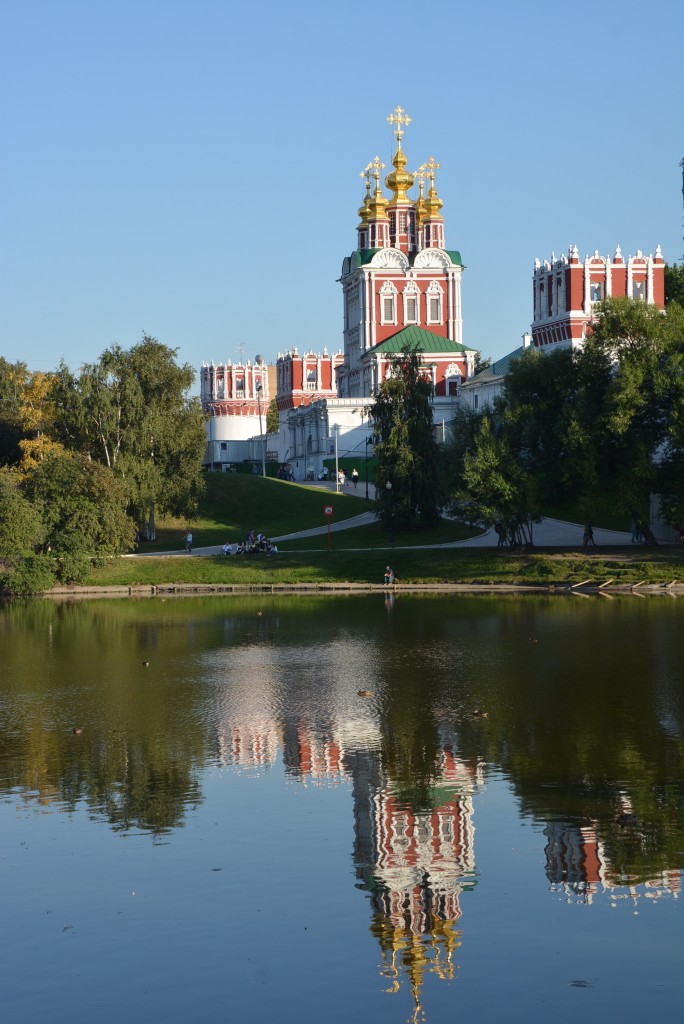 Next stop was Novodevichy Convent, or New Maiden’s Monastery. Situated next to the Moscow River behind a protective wall, the iconic domed structure first housed maiden’s who were given as gifts to the Mongols. We strolled around the lake and enjoyed the gorgeous summer day.

Other highlights of our first day in Moscow included our first visit to a Russian Orthodox church. The service was in progress so we were only allowed to stay a few minutes and the brief experience left us hungry for more. I’m eager to learn more about Russian Orthodox. Finally, we enjoyed an authentic Russian meal — ordering was hilarious with lots of pointing and guessing, but we savored every bite!

{Note: I’m having wifi difficulties — I was hoping to post daily with photos, but this post took so long to upload I’m not sure how frequently I’ll get them. It’s Monday morning for us in Moscow and we are headed to the Y’s Youth & Family Camp Dacha in Yaroslavl today. Be sure to follow on instagram and Facebook — I’m posting there more frequently!}

« Gather In My Name
Inside the Kremlin »