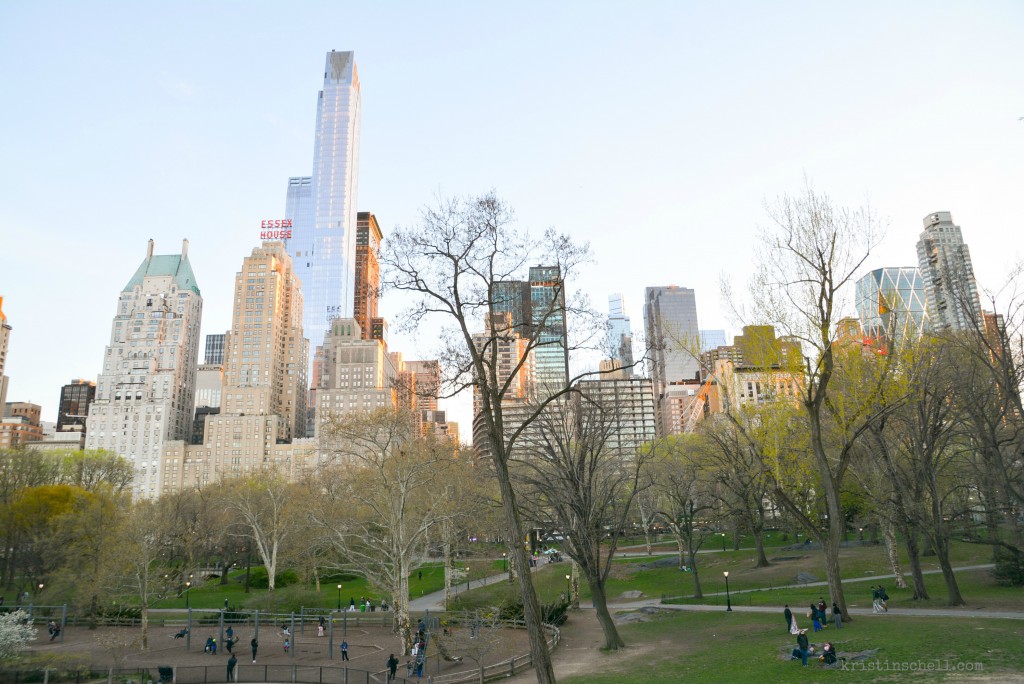 “What will New York be like, Mommy?” our soon-to-be eight year old asked on the flight from Austin last week.

“Mmmm. . . it’ll feel big. And, busy. There’s a special rhythm to the city,” I held her hand tight in the turbulence.

Of all the questions she could have asked about our imminent arrival, I never anticipated this one.

“You said we were going to a park, so I hope there are friends for me to play with,” she smiled confidently.

My heart sank. How in the world do you make a friend in the country’s largest city? 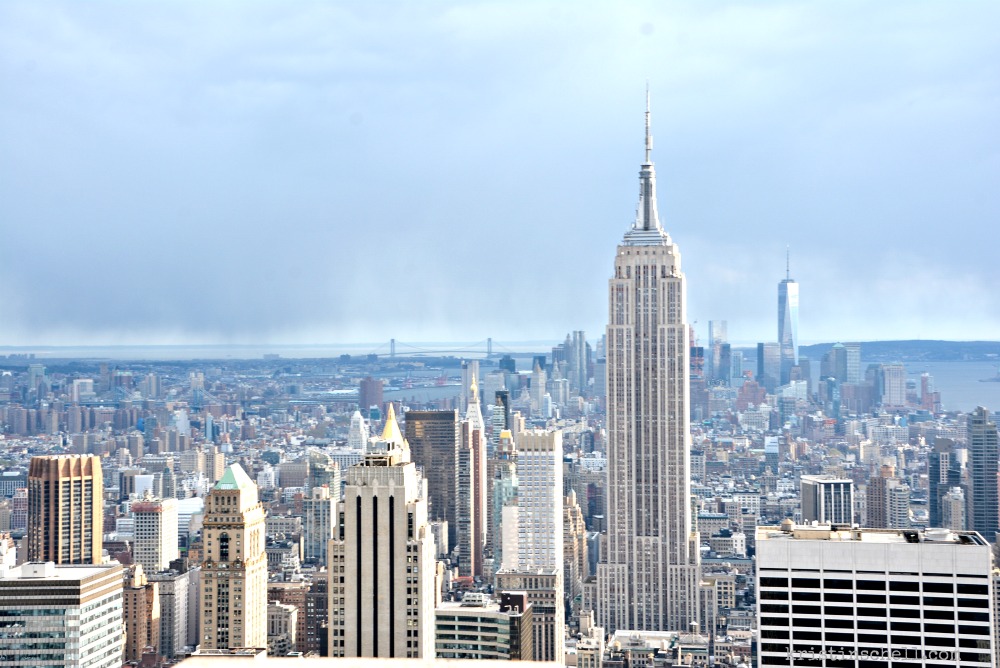 8.5 million people. Blows my mind when I think of so many human beings living in such a relatively small space.

For the next three days, I spent an unexpected and delightful amount of time sitting on benches and rock ledges in several of the city’s neighborhood parks. We would have taken Sarah anywhere, you know. She assured us she wanted to spend her birthday weekend twirling and spinning on different playgrounds. 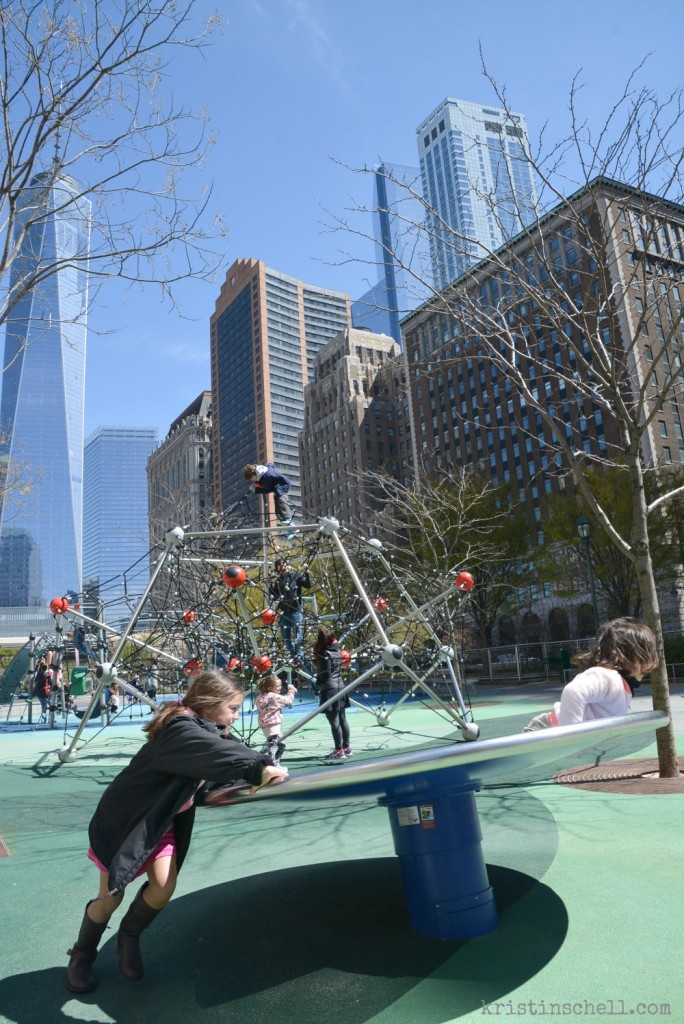 At one park in lower Manhattan, she took a temporary break from spinning to tell me, “Mommy I made a friend!”

“But, she doesn’t speak English so it’s a little tricky.”

“Did you know there are over 800 languages spoken in New York City?”

“Nope. Wonder what my friend speaks?”

“Portuguese, I think.” I overheard the little girl talking with her mother.

“I don’t know Portuguese. Good thing we have the spinning-thingy,” her voice trailed behind her as she resumed playing with her friend.

I love her childlike ease playing with a complete stranger. The gift of the scene unfolding before me wasn’t lost in translation.

In Greek, the word hospitality means love of stranger. There is no fear in love. Too young for the world to have told them otherwise, these girls were not worried about their differences or what the other might think. They simple wanted to play. An option for a playmate presented itself and they both willingly took it. Eight and a half million people and for a brief moment on a sunny Saturday morning two little girls giggled and twirled. I smiled towards heaven and whispered, “thank you.” 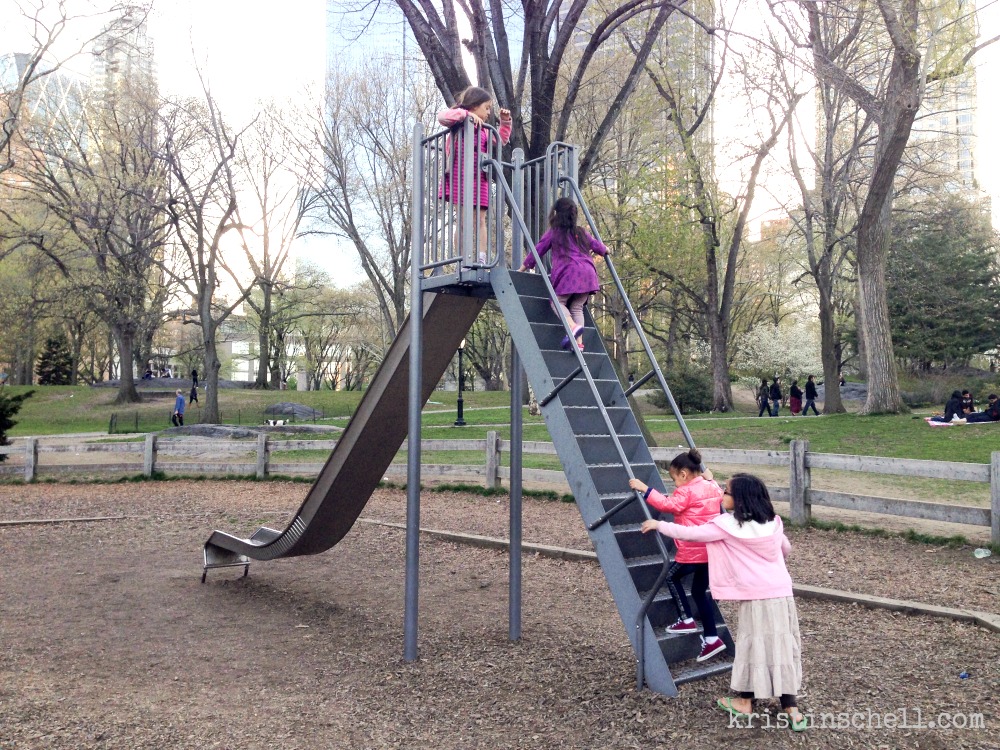 At Central Park, a pink brigade stormed the slide. Sarah didn’t waste time coming to share her excitement with me, but she did give me a beaming grin and thumbs-up sign from the top of the slide.

For three days, I watched and wondered. I felt like I was on the set of Sesame Street. The lyrics played over and over in my mind, Who Are the People in Your Neighborhood? The whole weekend was filled with small, simple encounters. Conversations with mothers in the park. A divine encounter with a sanitation worker. A meaningful exchange with a NYPD officer.

Who are the people in your neighborhood?

They’re the people that you meet

When you’re walking down the street,

They’re the people that you meet each day.

As Sarah played I thought about you. I wonder about your neighborhood. Where do you live? Do you live in a big city? A suburb? The country? Where do people naturally gather in your ‘hood?

I know community is important to you and you are eager to know your neighbors. Last week twenty-two of you put turquoise tables in your front yards. TWENTY TWO — and those are just the tables you told me about. I’ll be honest — Texas is well represented. But, last week turquoise tables debuted in Utah, California, Minnesota, and Louisiana. I’m dreaming of a map so we can see where all our Front Yard People live. {if you have mad map skills, please let me know!}

On the plane ride home, I asked Sarah, “what was the best thing about New York?”

“Ice cream with rainbow sprinkles from the street cart and playing with my friends in the park,” she answered.

Just to be clear, visiting M&M World and getting cotton candy for dessert at a fancy restaurant also made the list. But, for most of the weekend we hung out in the country’s biggest city in neighborhood playgrounds.

To my knowledge there are no turquoise tables in Manhattan. But, don’t think for a New York minute I’m not dreaming of that too. I think Sesame Street would be a great place to start, don’t you?