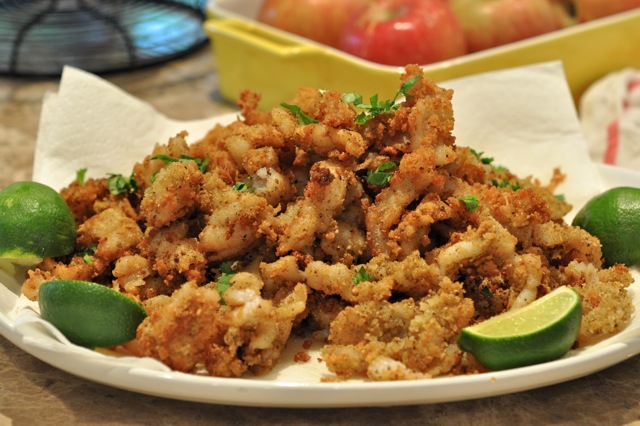 Husband is a fisherman. Not by trade, but definitely by passion. He grew up fishing creeks and ponds within walking distance of his childhood home dropping fresh caught minnows on a cheap rod from the five-and-dime. His waters and gear have grown more sophisticated over the decades and I’ve learned that a day or two pursuing the elusive catch yields weeks of subsequent bliss.

When he fishes the Texas coast Husband’s fly rod brings in a bounty of red fish. Sometimes speckled trout. Under extremely unfavorable weather patterns, however, sometimes the net and cooler come home empty. A good and wise wife knows in such cases it’s always the weather, never the fisherman. That should be a Proverb.

Most often the thrill of Husband’s catch is followed by a quick release. Rainbow trout on the Guadalupe River are catch & release as are the cutthroat greenback trout Husband conquered recently in the Rocky Mountain lakes. He took me along one day to Lily Lake in Estes Park as his sous angler, which is sort of like a sous chef only not really. Nevertheless, being an angler’s assistant is a very challenging job — maintaining constant and close watch for risers in the water, keeping quiet so as not to disturb the fish (or the angler), and the ultimate responsibility of capturing ‘the catch’ on film. Or DSLR. 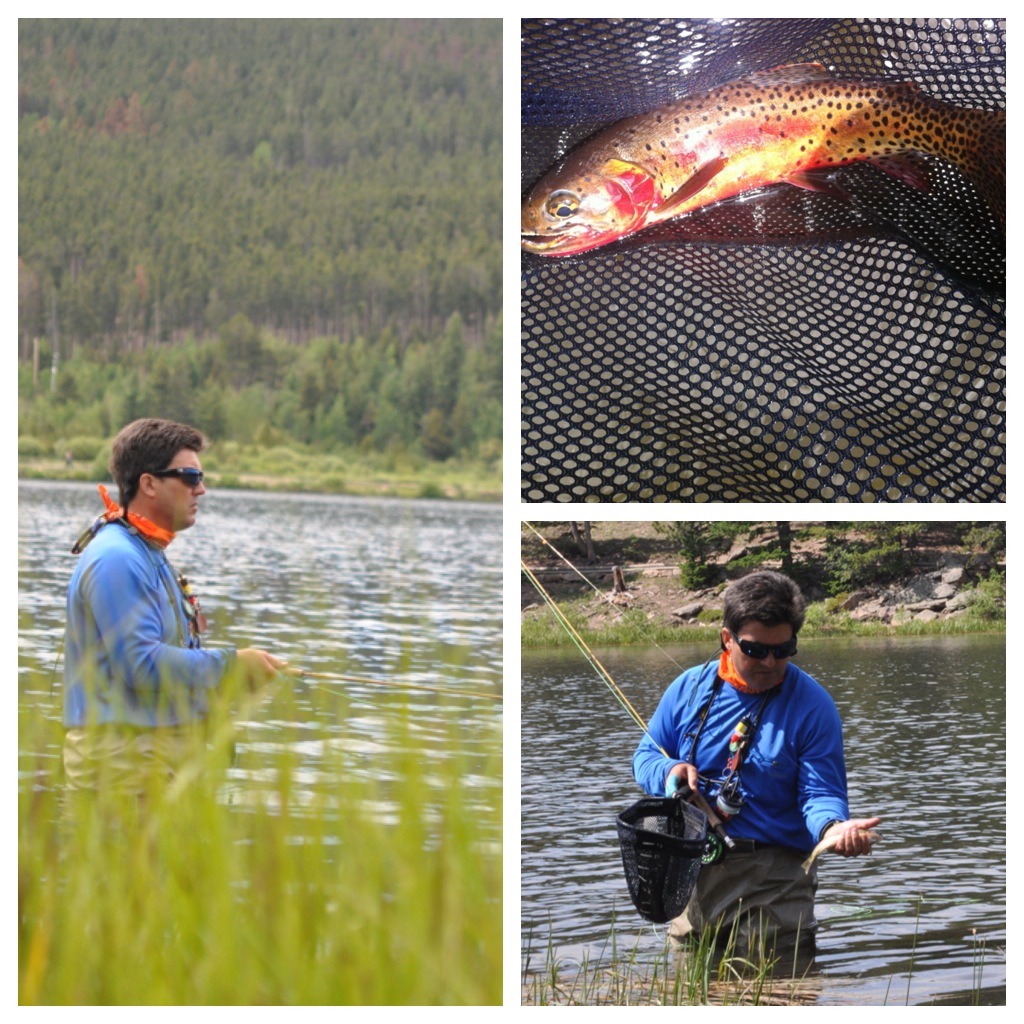 This recipe is in honor of Husband. He loves this dish o fish. Although every time I make it he asks, “You do know I don’t fish for sole or cod, right?”

(most often served on Friday nights at The Schell Cafe)

Wash the fish and pat dry. With a sharp knife cut the fish into thin strips. Soak the fish strips in the eggs then dredge them in the breadcrumbs. I use a mix of homemade gluten-free breadcrumbs and Four Sisters & A Brother Italian Herbed Gluten Free Bread Crumbs. Panko breadcrumbs would be delicious too.

In a cast-iron skillet or deep pan, heat the oil. Fry the fish in batches until golden brown and crispy. Drain onto a paper towel lined plate. Season with salt and pepper. Serve with lime wedges and Cilantro-Lime Tartar Sauce.

For the Cilantro-Lime Tartar Sauce:

Mix all ingredients together and keep in refrigerator until ready to serve.  Best if made 2-4 hours in advance. Will keep for a week in the refrigerator.

« The Kitchen Mission
Ready to Go! »