As part of Lamplighters Bible Study, I will be sharing my own stories. Prompted by the weekly Scripture from Genesis and led by the Holy Spirit, I will share as we go and invite you to do the same. Each week after doing the inductive portion of the study– the lessons are available online– I’ll set my timer for 20 minutes and write the story on my heart.

From Genesis: Tell Me the Story
Lesson 7 (Genesis 15) 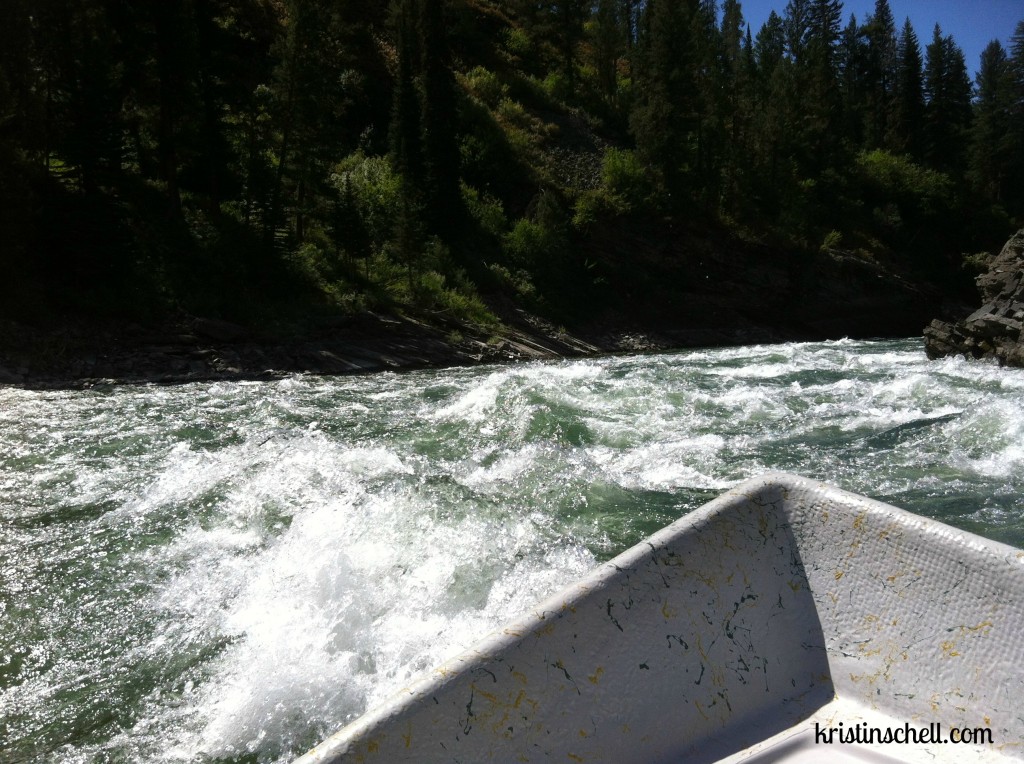 I’m in the middle of a mini pity party. I say mini because it’s half-assed like the nine million other things currently on my plate. Have you ever felt like you were doing a thousand really good things, but none of them well?

It’s no coincidence that my mini pity party is hosted smack dab in the middle of a writing conference marathon. Three conferences in six weeks is monumental for this mama and the family I love. I’m physically tired from the travel and my brain might explode from the amazing wisdom I continue to soak in like a sponge. I’ve given up trying to ‘catch up’ with the mounds of mail, school forms, emails, household chores and errands that nag at me like a harmless but annoying paper cut.

I’m not sure what to do with the abundance I’ve been given. Over the last month, I’ve learned more than I did in four years of college. (I can hear my UT roommates laughing!) Maybe that’s an overstatement, but my brain has taken in more than it can begin to process. I know that I know that I know the Lord has called me to write. He’s confirmed that calling numerous times and the three writing conferences are truly His provision. But, the learning curve is steep and I’m totally in over my head. And this latest business about writing a novel? Well, it’s downright terrifying.

I truly believe God has called me to the task. Belief is not the immediate problem. Faith is. It’s fine that I have absolutely zero, nada, zilcho faith in myself. That’s probably a really good place to be. But to not have faith in God is a really sucky place to be. Without faith pesky creatures like doubt and fear roam free.

By grace, our lesson this week was just the remedy I needed. Reading this week’s lesson I was comforted that Abram (spoiler alert: he gets renamed Abraham) had a similar faith crisis. Only his was a billion times more important given that he would father the nation whose descendants would outnumber the stars.

Genesis Chapter 15 is God’s pep talk to Abram and to us. Abram is battle worn, weary, and still has no tangible evidence of an heir or land. But he knows God promised it. He believes, but his faith is thin. God, in His faithfulness, jumps in and gives Abram a vision then a full-on manifestation. The vision is an affirmation that He is protector and provider. The smoking fire pot business is God’s 5 point plan—The Promise of what’s to come.

I still don’t know if I will write the novel. Most days I doubt I can even get a simple blog post up. But, I know who my protector and provider is. And that’s a pretty good place to start.