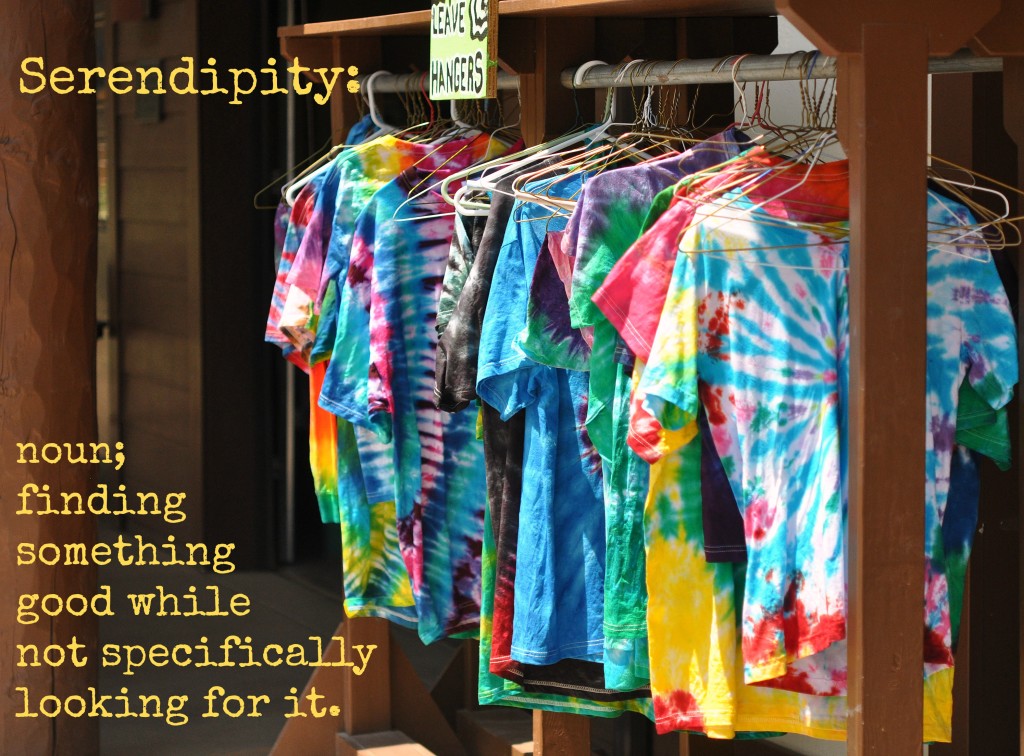 One of the first joys of being a cabin donor at the Y is the privilege of naming rights. Since the cabin commitment is for twenty-five years and will host thousands of visitors over the next quarter century we took the naming to heart. No pressure, huh?

A few weeks ago, our family gathered around the dinner table to come up with a list of potential names for the cabin. Wanna hear a few of the contenders that didn’t make it? See if you can guess which Schell suggested the following names:

Wonder (after our favorite book)

Hunktabunkta (in honor of our favorite musician at the Y, Katherine Dines)

Some of our favorite cabin names were already taken. Husband and I were set on naming the cabin Jeremiah for the prophet as well as for Jeremiah Johnson, the Robert Redford film we watch every year cozied up in the cabin. In the end, the cabin sort of named itself. . .and we love it!

Ginger Harris, the Cabin Donation Program Administrator at the Y, sent pictures of the cabin in the beginning stages of the renovation project. In mid-September the construction crews headed by Bruce Gregg gutted the existing cabin to make improvements and freshen the old girl up for the next twenty-five years.  Here’s what the cabin looks like this week: 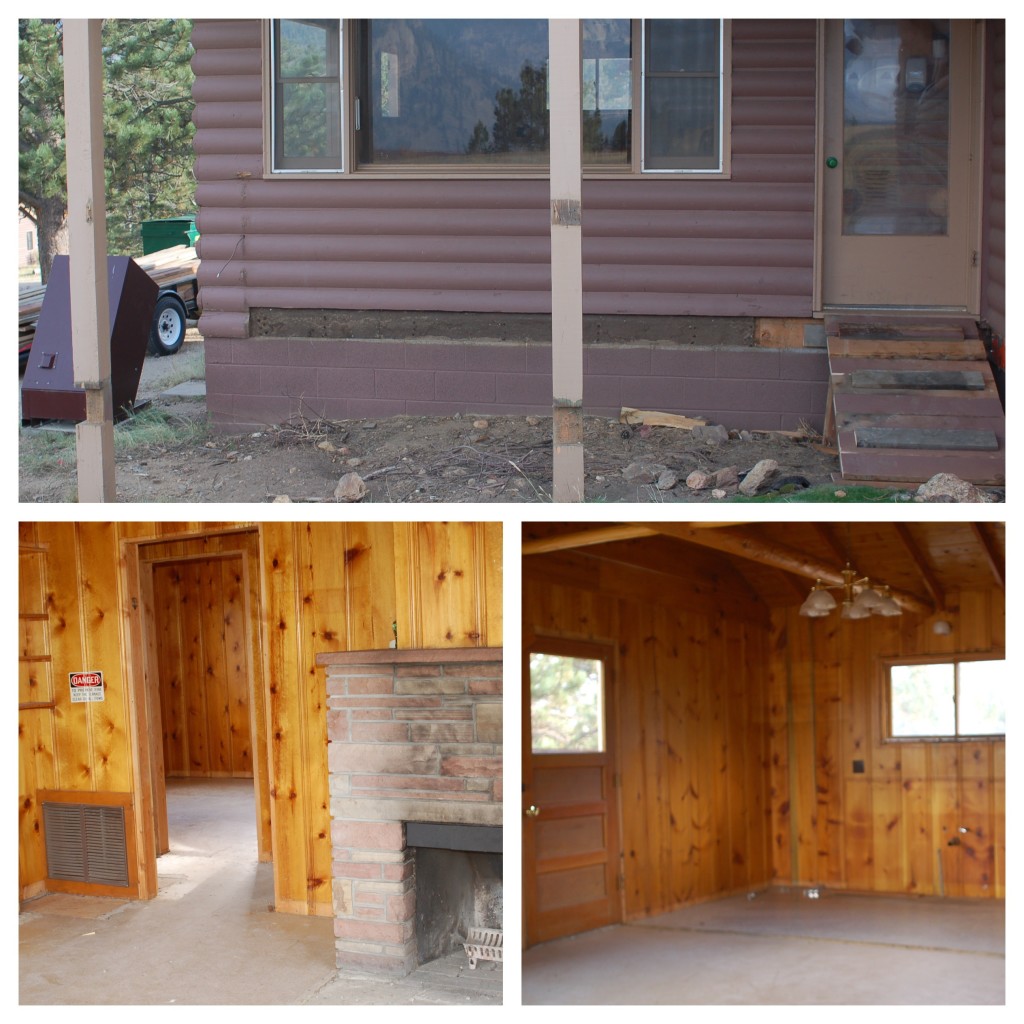 I’m sharing our “Y” story adventures at the YMCA of the Rockies blog today. Come join me and hear the rest of the story. . .